Are You Ready To Get COMFORTABLE With Public Speaking?

I’m Devin Bisanz, and I am gearing up to launch the finest ONLINE public speaking program.

That's right, ONLINE! You're going to love it!

I’m a text box. Double click me to edit the text or to change the way I look. You can change the font, size, color, and so much more.

“Devin is an energetic, inspirational speaking coach who has great skills in developing stage presence and dramatic timing. He is encouraging, interactive, and gives useful feedback to speakers. When working with Devin, we felt that he really cared about the growth of each of the speakers.”

What People Say About My Coaching

The first things I got out of Bisanz Advanced Speaker Training is that, unfortunately, I had it backwards.

Like many of us, throughout my education and career I was put in a position which involved public speaking. I went for it, knowing that I had to do it in order to reach the next level. However, it meant going through ongoing growing pain. I never knew exactly how to tackle the next big (to me) public address. Anxiety, difficulty structuring my speech, how-to include humor, along with so many other unanswered feelings and questions I had while preparing for my speech.

When I wrote I had it backwards, I meant I wish I had spent those sessions with Devin at the start of my educational path. All of my fears, anxieties, questions, doubts, were addressed over the course of his program.

You can't change the past, but it is never too late to learn and grow.

Stop doubting, start acting. Reach out to Devin, like me, you shouldn't regret it.

“Devin is a great public speaking coach. He always brings 100% to every class no matter what.”

This program is my golden egg. I take speakers with zero public speaking  experience and loads of fear, and I turn them into superstars.

I also take speakers with loads of experience and zero fear of speaking, and make them better, stronger, and more awesome than a paid professional.

The reason for my programs success is the training structure combined with feedback. New speakers get encouragement and step-by-step building skills. Experienced speakers get in-depth critiques, and tips that take their stage presence to the next level.

All level of speakers can train together. When new speakers see experienced speakers evaluations, new speakers learn rapidly. I've had new speakers tell me they could never have imagined they would like public speaking, especially when learning with their managers.

Over the last couple years I've really started enjoying training speakers 1 on 1.  You get 100% of my attention and I know what I'm doing. I learned public speaking without an audience. I got my start by drawing eyes on paper and posting them around my living room. I gave my fake audience everything I had, and not once did they laugh at my jokes!

The benefit of perfect practice was the feedback I got when I started speaking at Toastmasters International. Toastmasters told me that I would be the next Tony Robins and who knows... I'd rather be the next Dale Carnegie, but hey, either celebrity is fine by me.

1 on 1 speakers either train for specific events or learn the 12 week program in depth, and their lessons get tailored to who they are as a speaker. I have hundreds of lessons! The bottom line is that 1 on 1 speaker training turns speakers into masters of influence.

I'm extremely proud of my competitive speaking program. It all started in 2013 when I trained a group of Air Cadet's with my mentor Brad Marko. Our speaker won 1st place in the national speaking competition. I enjoyed training so much I continued and produced two more podium finishes the next year.

Now, I have a resume of winners including TedX speakers, and 1st, 2nd, and 3rd place finishes at International Speech Contests.

Perhaps my proudest moment was when I had a student out on the sidewalk reciting his international speech to me. That kid didn't want to do it, but he was a green speaker and I needed him to get comfortable speaking in any situation. I said to him, "Stop caring about the pedestrians, look at me and let's do this!"

That green speaker went on to win 1st place in his age category!

Corporate clients often ask me how they benefit from my program. I mean, their speakers aren't looking to join the Canadian Association of Public Speakers.

I tell them about my experience at Cowell Auto Group when speakers in my training program got to know other people in the company. Employees who previously never talked started communicating with other employees in their speaking group, asking them what they were going to talk about next!

I was told that the team environment between managers and staff improved at Cowell, and some of the sales staff told me that they used my public speaking skills in their sales.

I could go on-and-on about how workplace morale improves. I have similar stories from my trainings at the Canadian Institute for The Blind, City Hall, RCMP, and even high school students.

What blows my mind is how many high level achievers tell me they FEAR public speaking.

Many of my clients best stories are shared at weddings and funerals. The bottom line is that I can help you write and present a perfect speech for any occasion! Let's talk about your upcoming project! 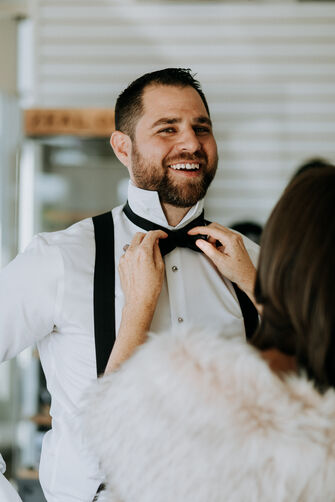 In 2010, I (Devin Bisanz) joined Toastmasters International and fell in love with public speaking. BUT, nobody laughed at my jokes. Why?!?

I took my video camera to interview motivational speakers like 'Skid Row to CEO' Joe Roberts & friends. Joe Roberts told me that Toastmasters is like the booster rocket on a space ship. It's good to get you going but if you want to get to the big leagues then you have to let it go!

It wasn't enough information so I read books on public speaking and joke writing. That helped, I became an NLP Master Practitioner plus Social and Emotional Development Coach. Hmmmmm, looking up. I competed in International Speech Competitions, delivered 999 speeches, and blam. I had a speaking resume four feet long.

My mentor, Brad Marko, then coerced me into his speech craft where we trained city hall staff, and then air-cadets. We produced a national speech competition winner and it turned out that I liked training. I went on to train more city hall staff, RCMP, CNIB Ambassadors, Toastmasters, TedX speakers, Corporate Managers, and many students from the best private schools in Vancouver!

In 2018 I earned the Distinguished Toastmaster Award for my outstanding performance in leadership. Winning that award solidified my choice to develop this best in it's class, public speaking program. 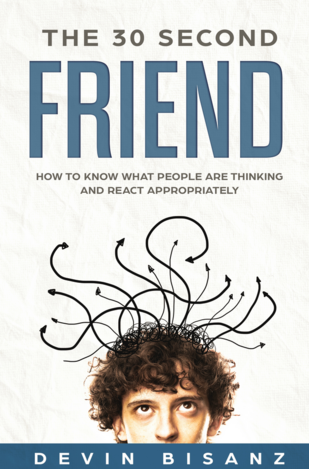 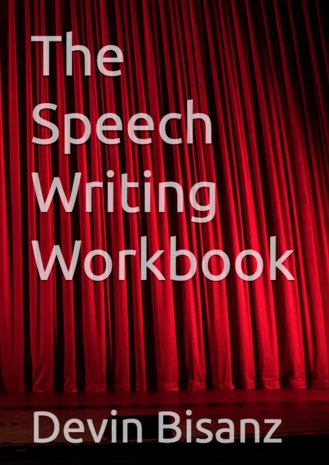 Click Here To GRAB Your Copy On Amazon or Kindle!!

"If you haven't taken this program, you should"

"Loads of fun and laughs"

It was fun and amazing. I looked forward to hearing everyone's story" 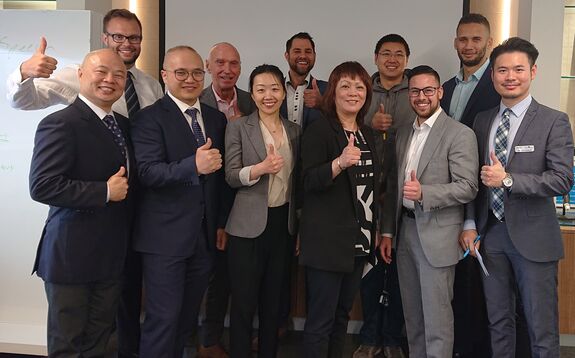 I can help you prepare a wedding speech, lift a funeral party, motivate your sales staff, land an interview, nail a Ted Talk, join an international speech competition. I help clients overcome a fear of public speaking, and I help corporations create better team environments. 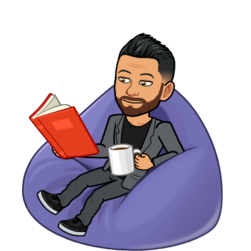